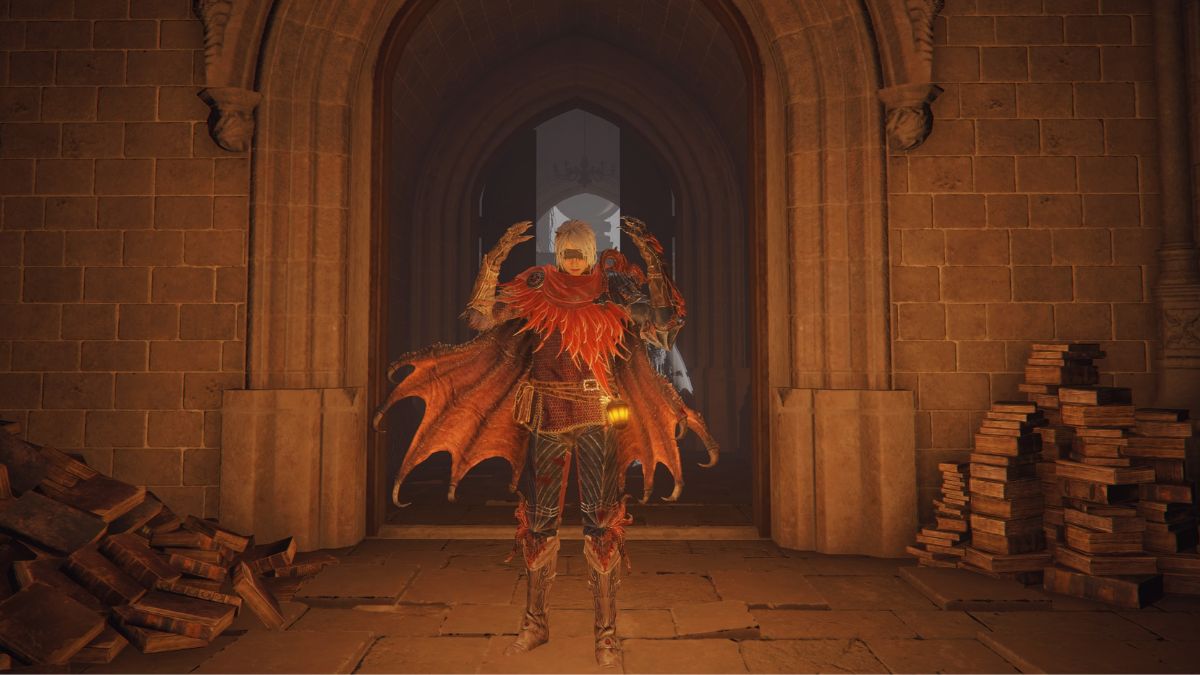 Fire Monk Incantations are very closely related to Fire Giant Incantations. There’s even an argument to be made that they’re essentially the same category, since the Fire Monks draw their power from the Fire Giants anyway, but we’ve made the distinction here based on the fact that the item descriptions state a clear line between the origins of the categories.

Since these incantations draw on the power of the Fire Giants, they are also buffed by the Giant’s Seal, although there are some exceptions. The seal only buffs damage dealing incantations, and both Flame Sling and Catch Flame appear to, mysteriously, not receive buffs.

Related: How to get more powerful Pyromancy in Elden Ring