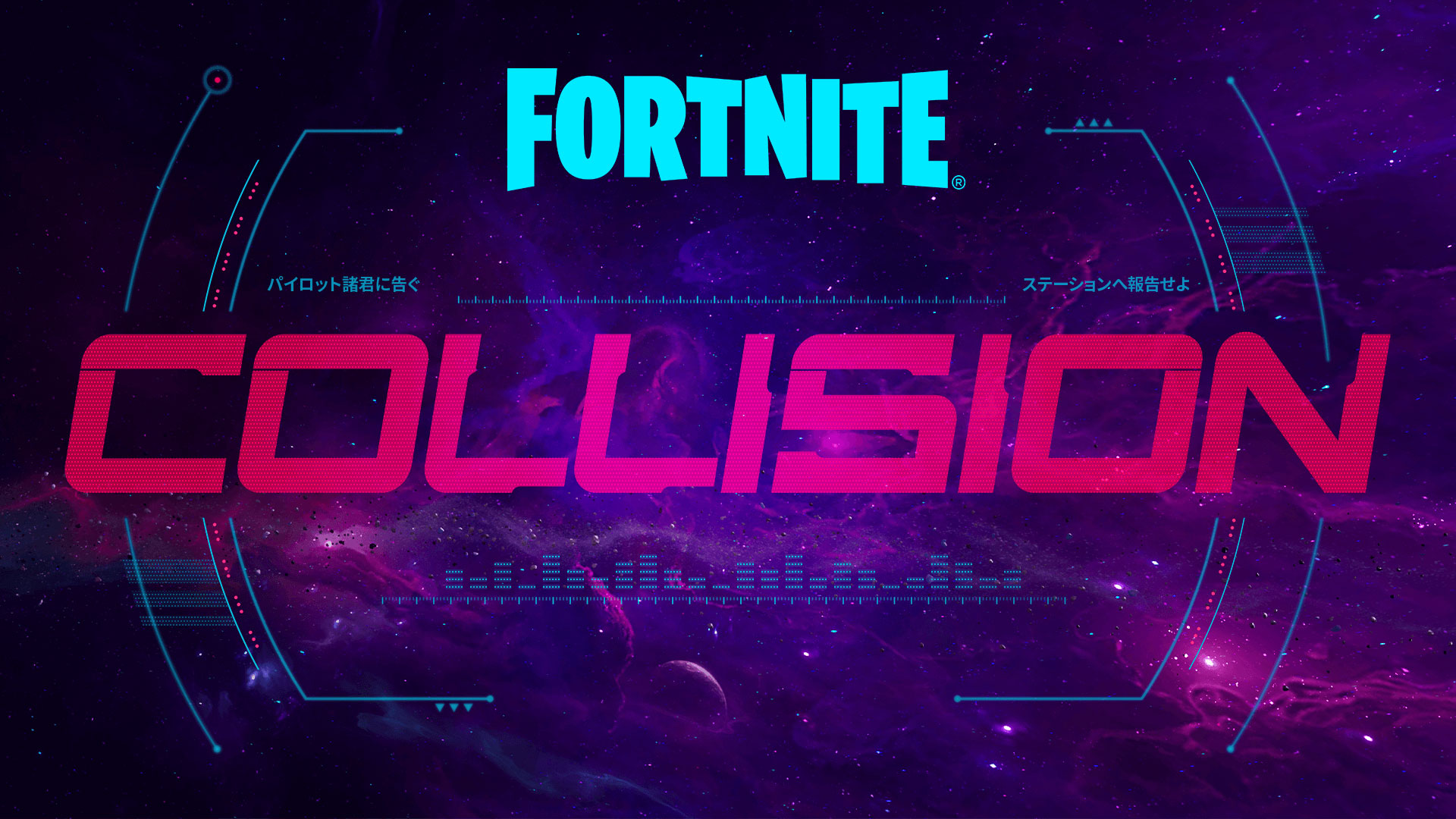 Fortnite has just revealed the name of their season’s big finale, “Collision”, which will arrive on June 4th at 4 PM eastern time.

Here’s the tweet from Fortnite’s official feed, teasing the new event with a catchy logo and the end of Chapter 3: Season 2:

The narrative of Fortnite has had a very long journey, resulting in countless map changes and events, but “Collision” promises to conclude the Zero Point storyline.

For newcomers to the game, the Zero Point is the orb that started reality itself. There have been a number of updates involving The Imagined Order, which uses the orb to cross realities and rule them. The multiverse angle has been pretty popular lately, between Doctor Strange and MultiVersus.

This is a one-time only event, to the extent that replays will not be made available. Fortnite carefully warns streamers and other content creators that they’ll need to record their gameplay with their own methods.

Players will have a chance to enter the Collision playlist thirty minutes early, so that friends have time to ready up. Fans who log in after 8 AM on June 4th will be treated to a new, exclusive loading screen and lobby track.

At 4 PM eastern time on launch day, your existing quests, Bars and unlockables will all expire. So, players should remember to complete any lingering quests, exchange Bars and claim rewards like the Omni Sword pickaxe. Unlike your Battle Stars, the Omni Chips will be automatically discarded instead of spent.

Luckily, fans will receive an opportunity to get rid of all their Bars during another Bargain Bin Week. That’ll be available on May 31st, at 9 AM eastern time, so remember to indulge before time runs out.

You can find more great updates about Fortnite and other hit franchises in our news section!