Phantom Forces is a fast-paced and team based FPS, where you must battle it out with the opposing the team in the hopes of securing a victory. Each team, whether that be the Phantom or Ghost team, consists of 16 players, and must use a wide variety of different weapons to take out any enemies. Within the game, any of the 7 available game-modes are able to be played, including Team Deathmatch, Capture the Flag, as well as the zombie-themed Infection. With the ability to upgrade weapons and new updates constantly being added to the game, Phantom Forces will definitely suit any FPS fan. 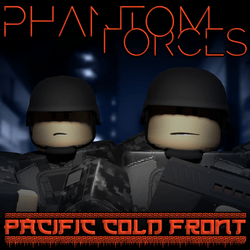