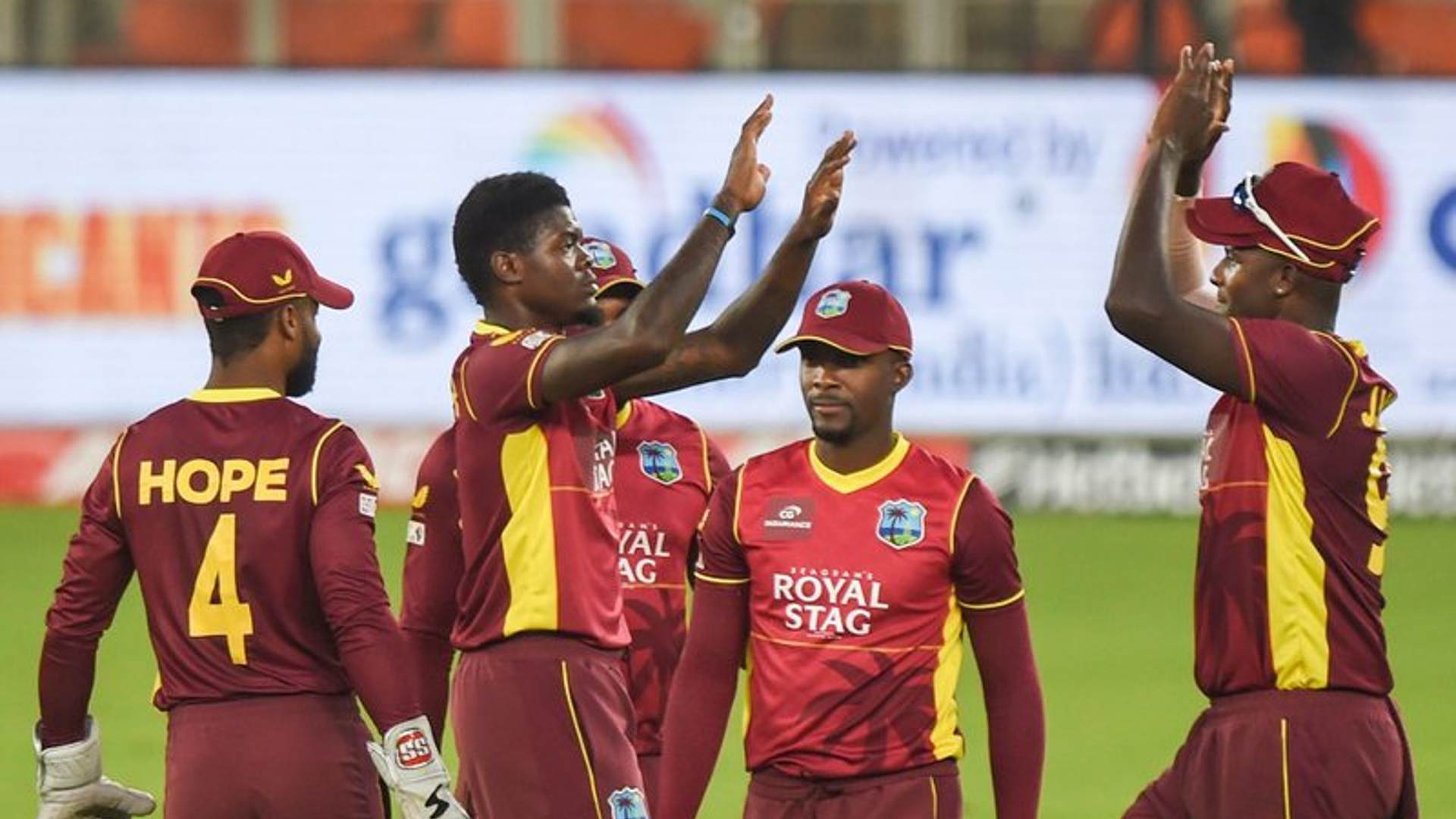 West Indies will begin the Nicholas Pooran-era with their first ever tour to Netherlands for an ODI series, starting from May 31. The series is slated to run till June 4 at the VRA Cricket Ground, Amstelveen. It will be a test for Pooran who will take over as the captain from all-rounder Kieron Pollard who recently announced time on his international career. The Caribbean nation are also scheduled to travel to Pakistan for a three-match ODI series. Both the series will be a part of the ICC Men’s Cricket World Cup Super League.

The Cricket West Indies (CWI) Selection Panel announced a 16-member squad for the upcoming tour while the hosts are yet to confirm their squad. CWI named three newcomers in the squad — fast bowlers Jayden Seales and Shermon Lewis and batter Keacy Carty — who will be looking to leave a mark in their debut ODI series. Seales and Lewis have played at the Test level. Carty is the first player from St. Maarten to be selected for the West Indies Senior Men’s team.

Netherlands vs West Indies: When and Where to Watch

There is no live streaming update for the West Indies tour of Netherlands 2022 in the subcontinent. However, the live scores for the three-match ODI series can be followed on the official website and twitter handle of the International Cricket Council (ICC). The official website of Cricket West Indies (CWI) will also document the proceedings of the match and can be followed for live updates.

Netherlands: The host nation is still to confirm their squad for the three-match ODI series.