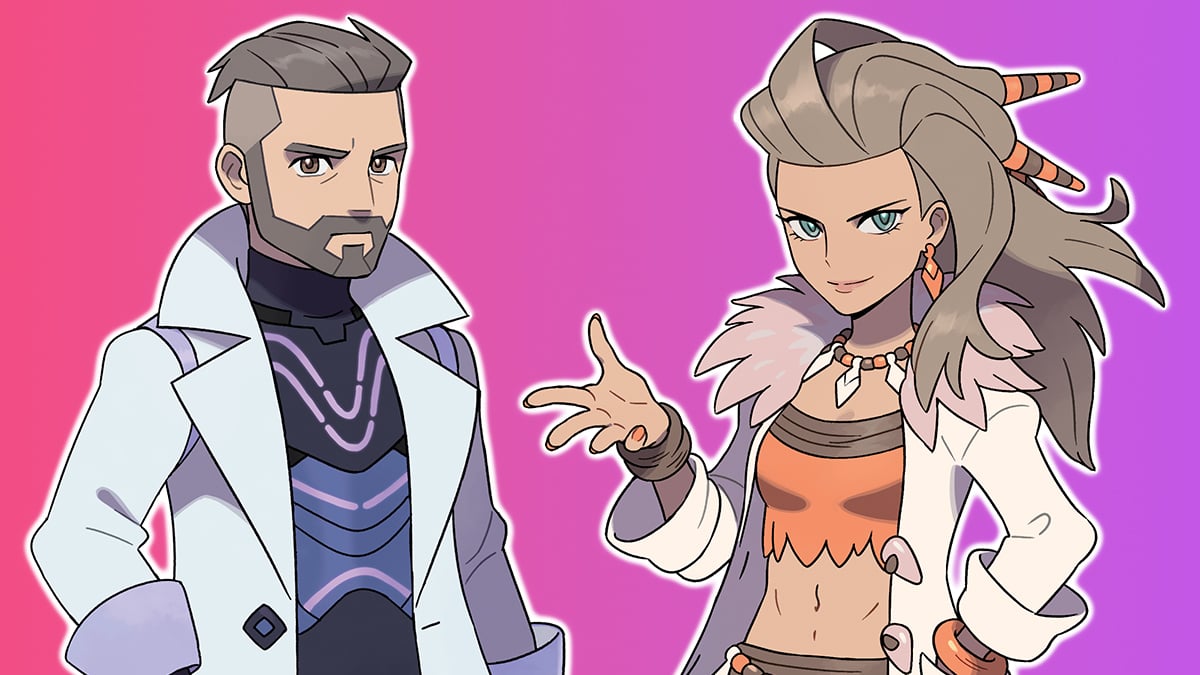 Aside from several new Pokémon that are already proving popular online, the newest trailer for Pokémon Scarlet and Violet introduced a first for the series: two different professors depending on which version of the game you pick. Pokémon Scarlet will feature Professor Sada, while Professor Turo will appear in Pokémon Violet.

Fans appear to have taken to them immediately, with both receiving plenty of fan art on Twitter. So, since the new Pokémon like Lechonk and Pawni all got some love, we want to share some of the best fan art we’ve seen so far for the professors.

It seems many will be choosing which version to buy just for their respective professor. @KornArt3 is clearly Team Scarlet with their art of Sada, who’s become popular for her prehistoric inspired design.

@NEONSCIAN, meanwhile, is Team Violet. Their art of Turo makes him appear more affable and less stoic than he does in his official artwork. The purple lighting on his suit helps accentuate his more futuristic-looking attire. It’s widely believed that the two games will have a “past vs future” theme, partly thanks to the two professors.

We don’t know what kind of relationship the two share, but we already love @kyuumons‘ idea of them being siblings. Or, at the very least, they bicker like them. At this point, though, we don’t know if Sada and Turo will actually get to interact in the games.

Some fans appear to love them a bit too much. While the idea of the Pokémon professors being very attractive is not new for the series, Sada and Turo have definitely awoken something in people. @ArchdanMiiverse‘s short comic suggests Sada is rather… active in certain areas.

People seem more conflicted over Turo. Not everyone seems to be down with his fashion sense or the fact that he looks too much like the Gigachad meme, but he’s not without his own set of fans. @mimireacts‘ art was one of the few safe-for-work pieces we could find (seriously, be wary about looking up fan art for both of them).

Not everyone is drawing sexy art, though. There are some funny takes out there depicting Sada as a feral cavewoman and Turo as a cryptobro trying to peddle NFTs, as demonstrated by @BearyUnbearable.

Lastly, onion_holic is already suggesting ideas of what they’d look like if they swapped their past and future aesthetics. The results almost look like they could be fashion magazine covers.

You’ll be able to learn more about Sada and Turo once Pokemon Scarlet and Violet launch for Nintendo Switch on November 18.