It would seem THQ Nordic has no intention to stop adding more IPs and games to their already extensive back catalog and it was announced today that they have acquired the rights to the Expeditions series from Danish developer Logic Artists. The strategy-RPG series spans two entries to date, Expeditions: Conquistador and Expeditions: Viking, and it was also confirmed that a third entry is now in development at Logic Artists. There’s currently no information available on what the third game will feature or what it will be called, but we now know it’s coming and that Logic Artists likely has a bit more financial muscle as a result of the deal. 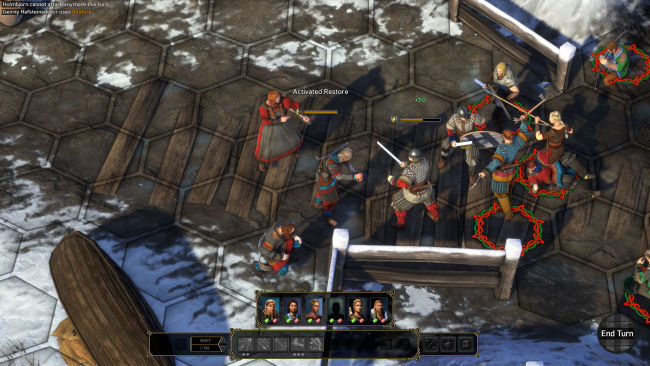